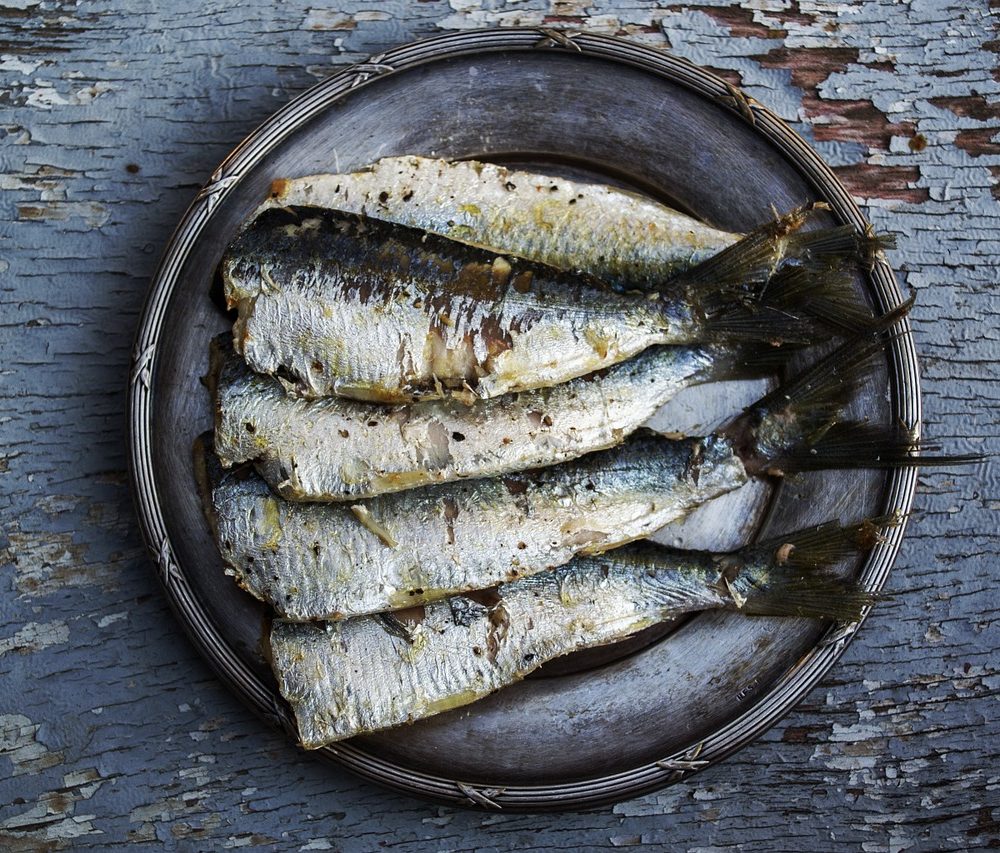 Written by Honor Whiteman
Medical News Today
Published: Friday 30 September 2016
A new study suggests that docosahexaenoic acid - a type of omega-3 present in fish oil and dietary supplements - has the potential to prevent lupus, after finding the fatty acid blocked a known trigger of the disease. In the journal PLOS One, researchers report how docosahexaenoic acid (DHA) stopped crystalline silica - a toxic mineral associated with the development of systemic lupus erythematosus (SLE) - from causing lung lesions in mice genetically predisposed to lupus. Lupus is an autoimmune disease estimated to affect around 1.5 million people in the United States. In lupus, the immune system mistakenly attacks and destroys healthy tissues, cells, and organs, causing pain and inflammation. SLE is the most common form of the disease, accounting for around 70 percent of all cases. Skin is the organ most often affected by SLE, though the brain, kidneys, lungs, and other organs and tissues can also be damaged. Crystalline silica and lupus There are a number of environmental factors believed to trigger lupus in individuals vulnerable to the condition, one of which is exposure to crystalline silica. Crystalline silica is a natural compound present in numerous substances, including concrete, brick, and mortar. It was classed as a carcinogen, after studies showed that exposure to small, airborne particles of the compound raised the risk of lung cancer. Previous research has also associated occupational exposure to crystalline silica with increased risk of SLE and other autoimmune diseases, with damage to the lungs in particular. "Cells in the lung can gobble up the silica, but it's so toxic, it kills these cells," explains study co-author Jack Harkema, of the Institute for Integrative Toxicology at Michigan State University. "When they die, signals are sent out to the immune system that something is wrong. The body then produces such a strong response that it also starts to target healthy cells." DHA prevented 96 percent of lung lesions in silica-exposed mice Harkema and colleagues set out to investigate whether DHA might offer some protection against the toxic effects of crystalline silica, based on knowledge that the omega-3 fatty acid has anti-inflammatory properties. DHA is one of the three main forms of omega-3. Present in dietary supplements and fatty fish - such as salmon, tuna, and trout - DHA is considered key for brain development and function. For their study, the researchers used female mice that were genetically predisposed to develop lupus. The mice were randomized to one of four diets: a diet containing either 0.4 percent, 1.2 percent, or 2.4 percent DHA, or a control diet. The DHA diets were equivalent to human diets containing 2, 6, or 12 grams of DHA daily. After 2 weeks, all groups were exposed to 1 milligram of crystalline silica once weekly for 4 weeks. They remained on the experimental diets for a further 12 weeks. On assessing the rodents' lungs, the researchers found that the mice which were fed the 1.2 percent, or 2.4 percent DHA diets had significantly fewer lung lesions than mice which received the control diet. "Ninety-six percent of the lung lesions were stopped with DHA after being triggered by the silica," notes Harkema. "I've never seen such a dramatic protective response in the lung before." The 0.4 percent diet appeared to have no effect on lung lesions, the team reports. 'Clear indication' that DHA can prevent silica-induced lupus The researchers are unable to pinpoint precisely how DHA might prevent crystalline silica-induced lesions, but they speculate that the fatty acid could be altering the way lung macrophages - a type of white blood cell involved in the detection and destruction of harmful pathogens - react to the toxic substance. "Our next step is to figure out exactly what's happening," says Harkema. Still, the researchers say their current findings shed some much-needed light on ways to prevent lupus. Courtesy of http://www.medicalnewstoday.com/articles/313215.php 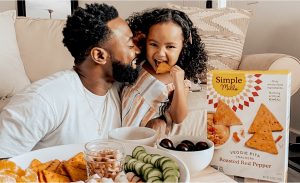 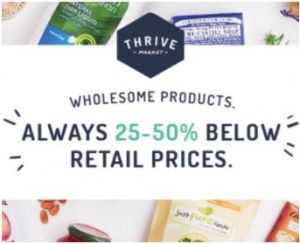